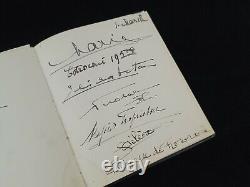 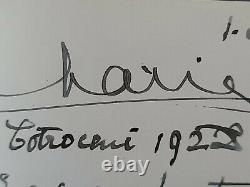 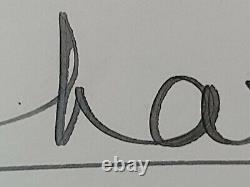 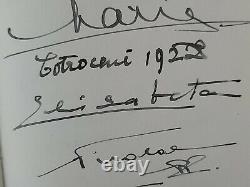 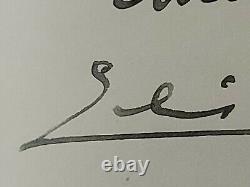 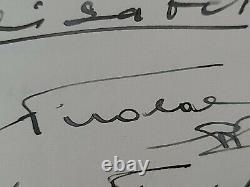 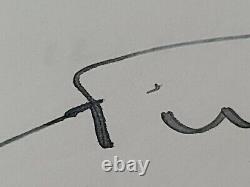 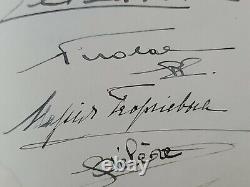 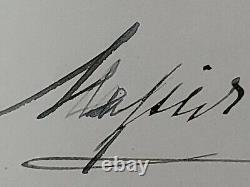 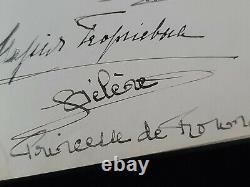 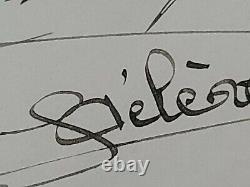 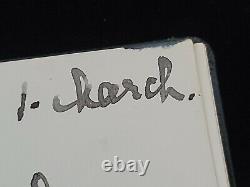 Born as a princess of Greece and Denmark, she was educated in Athens by private tutors. Her father instilled in her a great love for Greece and throughout her life, she remained a fervent patriot. She married Grand Duke George Mikhailovich of Russia, her first cousin once removed, who courted her for five years.

Grand Duke George Mikhailovich had a house built for her in Crimea and he was a devoted father and husband, but the marriage was unhappy. Princess Maria, known upon her marriage as Grand Duchess Maria Georgievna of Russia, neither got to love her husband nor her adopted country. Longing for her native Greece, she never adapted to life in Russia.

Over the years, she became estranged from her husband taking any opportunity to spend time abroad. At the outbreak of World War I, she was vacationing in England with her daughters and chose not to return to Russia.

During the conflict, she was a patron of three military hospitals in Harrogate, which she financed generously. Her husband was trapped in Russia after the revolution and he was shot by the Bolsheviks with several other Romanov relatives in January 1919. In her widowhood, deprived of her Russian income, Princess Maria faced serious financial difficulties. They were married in 1922. The proclamation of the Second Hellenic Republic in 1924, sent her into exile.

She lived in Italy for over a decade until the outbreak of the Greco-Italian War in 1940 forced her to return to her native Greece. She was in poor health and was cared for by her nephew King Paul of Greece and his wife Frederica. She died, as the Greek royal family was about to leave for exile. She left a book of memoirs, published posthumously by her grandchildren with the title A Romanov Diary.

Princess Ileana of Romania, also known as Mother Alexandra (5 January 1909 - 21 January 1991), was the youngest daughter of King Ferdinand I of Romania and his consort, Queen Marie of Romania. She was a great-granddaughter of Queen Victoria of the United Kingdom, Emperor Alexander II of Russia, King Ferdinand II and Queen Maria II of Portugal. She was born as Her Royal Highness Princess Ileana of Romania, Princess of Hohenzollern-Sigmaringen. She lived in Italy for over a decade until the outbreak of the Greco-Italian War in 1940 forced her to return to her native Gr. This item is in the category "Collectables\Historical Memorabilia\Royalty Collectables". The seller is "galleryoff5th" and is located in this country: US. This item can be shipped worldwide.