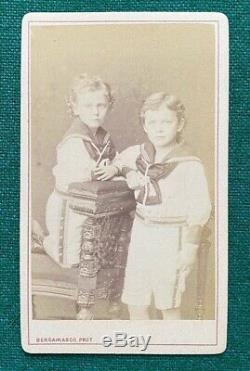 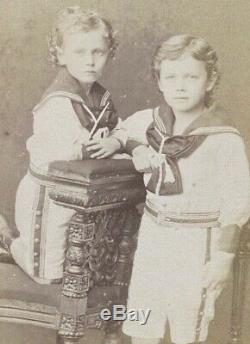 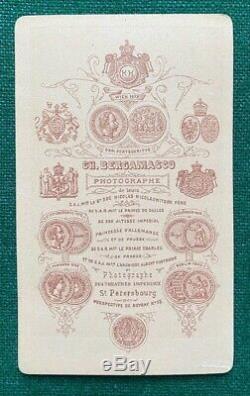 We believe in offering clients items that are unique and rare for aficionados of the antique and collector's world. Bibelot is a late nineteenth century word derived from the French word bel beautiful, meaning a small item of beauty, curiosity or interest. The word ephemera is derived from the sixteenth century Greek word ephmera meaning a printed or hand written paper not meant to be retained for a long period of time. Nicholas II was the last Emperor of Russia, ruling from 1 November 1894 until his forced abdication on 15 March 1917.

His reign saw the fall of the Russian Empire from being one of the foremost great powers of the world to economic and military collapse. Russia suffered a decisive defeat in the Russo-Japanese War, which saw the annihilation of the Russian Baltic Fleet at the Battle of Tsushima, loss of Russian influence over Manchuria and Korea, and the Japanese annexation of South Sakhalin.

The Anglo-Russian Entente, designed to counter German attempts to gain influence in the Middle East, ended the Great Game between Russia and the United Kingdom. Nicholas approved the Russian mobilization on 31 July 1914, which led to Germany declaring war on Russia on the following day. It is estimated that around 3.3 million Russians were killed in World War I. The Imperial Army's severe losses and the High Command's incompetent management of the war efforts, along with the lack of food and other supplies on the Home Front, were the leading causes of the fall of the Romanov dynasty.

Grand Duke Michael was the youngest son of Emperor Alexander III of Russia. At the time of his birth, his paternal grandfather (Alexander II of Russia) was still the reigning Emperor of All the Russias. Michael was fourth-in-line to the throne following his father and elder brothers Nicholas and George. After the assassination of his grandfather in 1881, he became third-in-line, and in 1894 after the death of his father, second-in-line.

George died in 1899, leaving Michael as heir-presumptive to the throne. The birth of Nicholas's son Alexei in 1904 temporarily moved Michael back to second-in-line, but Alexei inherited the blood-clotting disorder haemophilia and was not expected to live. Michael caused a commotion at the imperial court when he took Natalia Sergeyevna Wulfert, a married woman, as a lover. Nicholas sent Michael to Orel, to avoid scandal, but this did not stop Michael, who travelled frequently to see his mistress. After the couple's only child, George, was born in 1910, Michael brought Natalia to St.

Petersburg, where she was shunned by society. In 1912, Michael shocked Nicholas by marrying Natalia, in the hope that he would be removed from the line of succession. Michael and Natalia left Russia to exile abroad in France, Switzerland and England.

When Nicholas abdicated on 15 March O. 2 March 1917, Michael was named as his successor instead of Alexei. Michael, however, deferred acceptance of the throne until ratification by an elected assembly. He was never confirmed as Emperor, and following the Russian Revolution of 1917, he was imprisoned and murdered. Size of Photo: 10.5 x 6.5 cm approx.