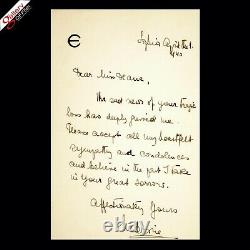 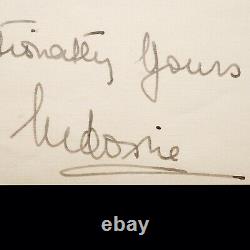 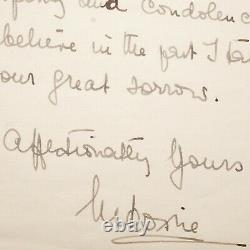 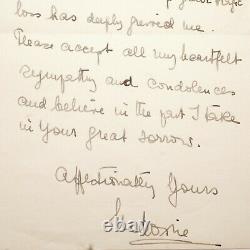 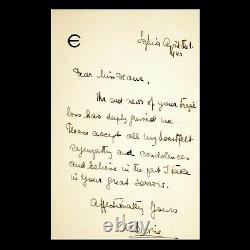 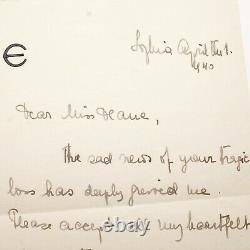 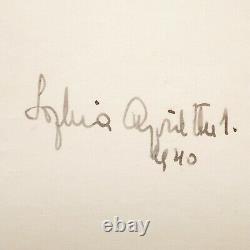 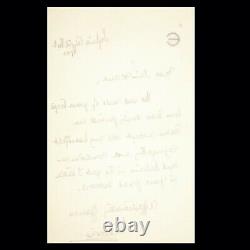 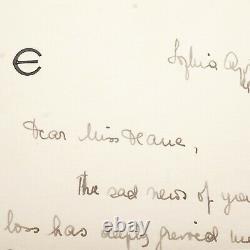 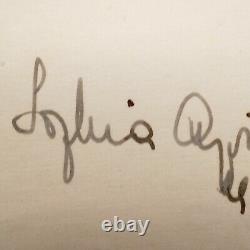 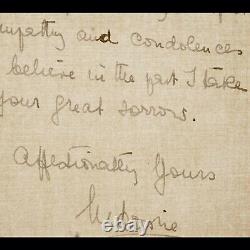 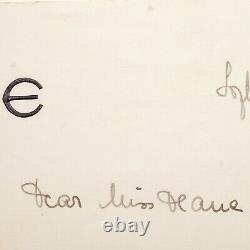 Princess Eudoxia of Bulgaria; 5 January 1898 - 4 October 1985 was the eldest daughter and third child of King Ferdinand of Bulgaria and his first wife Princess Marie Louise of Bourbon-Parma. She was a devoted sister and confidante to King Boris III. Princess Eudoxia never married; although, there were persistent rumors that she wished to marry a man of Bulgarian descent which was dynastically unacceptable at that time. She devoted her life to Bulgaria and acted as first lady of the land until King Boris III married Princess Giovanna of Savoy. After 9 September 1944, Princess Eudoxia was arrested and tortured by the Communists[citation needed]; however, she was released and allowed to flee the country with the rest of the royal family.

She later settled in Germany, where she lived close to her sister Duchess Albrecht of Württemberg (née Princess Nadezhda of Bulgaria). Princess Eudoxia of Bulgaria Bulgarian:??????? (Eudoxia Augusta Philippine Clementine Maria; 5 January 1898 - 4 October 1985) was the eldest daughter and third child of King Ferdinand of Bulgaria and his first wife Princess Marie Louise of Bourbon-Parma. She died on 4 October 1985, as the last surviving grandchild of Robert I, Duke of Parma to be born in his lifetime. Robert I died in 1907, when Eudoxia was nine years old.