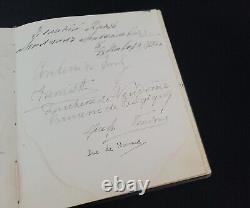 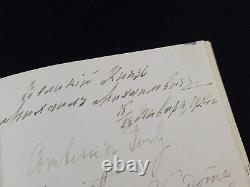 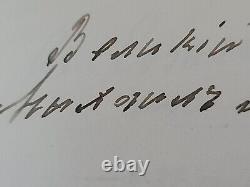 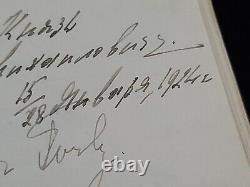 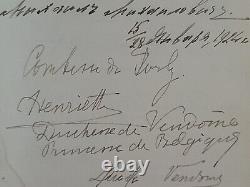 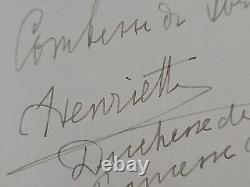 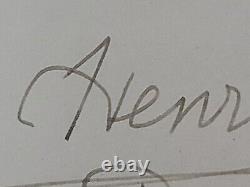 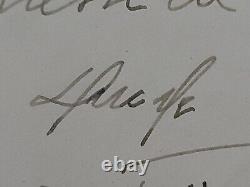 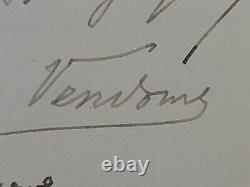 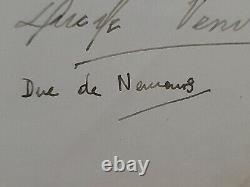 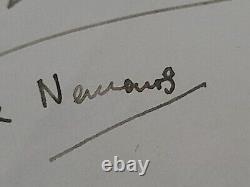 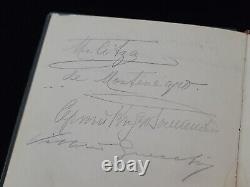 16 October 1861 - 26 April 1929 was a son of Grand Duke Michael Nicolaievich of Russia and a grandson of Tsar Nicholas I of Russia. Princess Henriette of Belgium, later Princess Henriette of Orléans, Duchess of Vendôme (30 November 1870 - 28 March 1948), was the daughter of Prince Philippe, Count of Flanders, and Princess Marie of Hohenzollern-Sigmaringen. She was the younger twin sister of Princess Joséphine Marie of Belgium, who died at the age of six weeks in 1871. Princess Milica Petrovic-Njegos of Montenegro, also known as Grand Duchess Militza Nikolaevna of Russia, (14 July 1866 - 5 September 1951) was a Montenegrin princess.