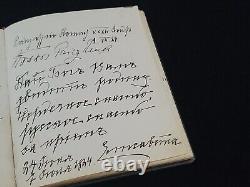 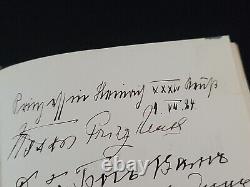 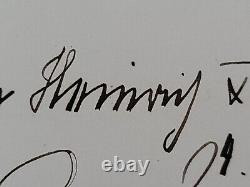 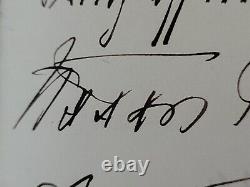 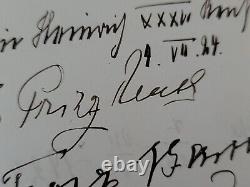 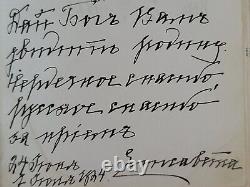 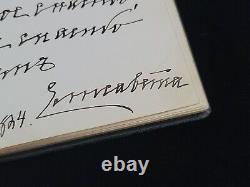 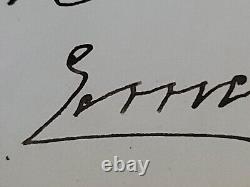 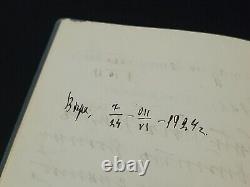 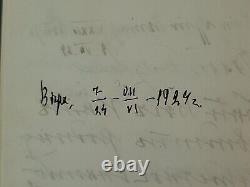 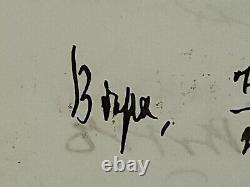 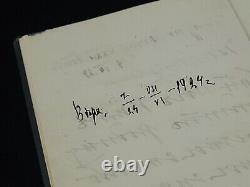 A great-granddaughter of Tsar Nicholas I of Russia, she was born in the Russian Empire and was a childhood playmate of the younger children of Emperor Nicholas II of Russia. [1] She lost much of her family during World War I and the Russian Revolution. At age twelve, she escaped revolutionary Russia, fleeing with her mother and brother George to Sweden. She spent the rest of her long life in exile, first in Western Europe and from the 1950s in the United States.

[1] She lost much of her family during World War. Grand Duchess Elizaveta Mavrikievna Romanov. Hand-signed by Princess Vera Konstantinovna Romanov.

This item is in the category "Collectables\Historical Memorabilia\Royalty Collectables". The seller is "galleryoff5th" and is located in this country: US.