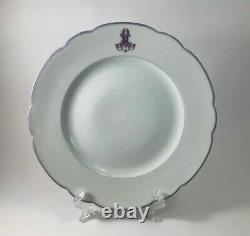 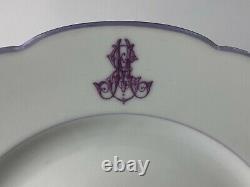 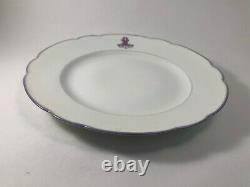 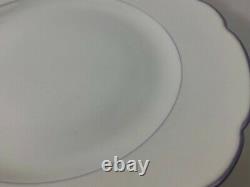 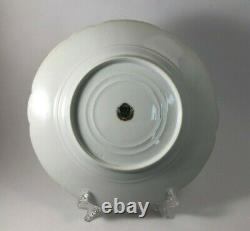 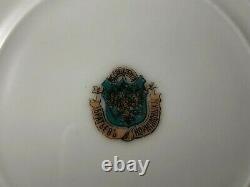 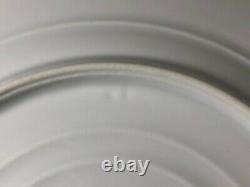 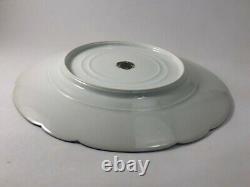 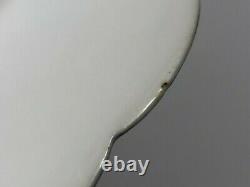 November 7, 1811 - formed from the 2nd battalion of the Life Guards of the Preobrazhensky Regiment as the Life Guards of the Lithuanian Regiment, under this name participated in the Patriotic War of 1812, having received a baptism of fire in the Battle of Borodino (in a square at the Semyonov Heights, under intense artillery reflecting the attacks of the French heavy cavalry with fire, the regiment lost more than half of its personnel, the regiment commander - Colonel Udom, Ivan Fedorovich - was wounded). The chief of the regiment is Grand Duke Konstantin Pavlovich. October 12, 1817 - renamed the Life Guards Moscow Regiment, on the basis of its 3rd battalion in Warsaw, a new Life Guards Lithuanian Regiment was formed. December 14, 1825 - 800 soldiers of the regiment took part in the Decembrist uprising. 1827 - war with Persia.

1863 - the suppression of the Polish uprising. 1877-78 - war with Turkey. The regiment suffered heavy losses. 1918 - the regiment was disbanded. 1921 - the frame of the regiment as part of a platoon of the consolidated guards battalion in the city of Gallipoli. Thank you for your attention to my lots. Several times a week exhibited a new product. For each lot, you can ask additional questions and ask to put a photo. This item is in the category "Collectibles\Decorative Collectibles\Collector Plates". The seller is "igorcernov9102" and is located in this country: RU.