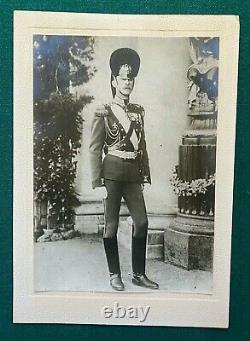 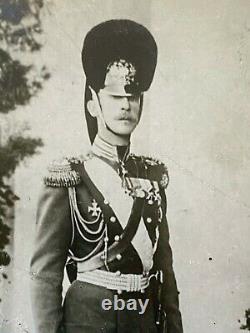 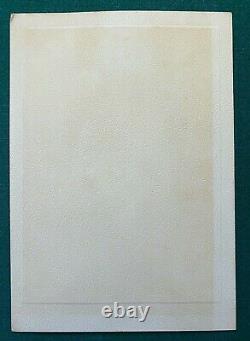 Bibelot is a late nineteenth century word derived from the French word bel'beautiful', meaning a small item of beauty, curiosity or interest. The word ephemera is derived from the sixteenth century Greek word ephmera meaning a printed or hand written paper not meant to be retained for a long period of time. Fine antique Russian imperial photo circa 1904 of. He was the third son of Grand Duke Konstantin Nikolaevich Romanov.

Grand Duchess Alexandra Iosifovna, and. A grandson of Tsar Nicholas I. Although he never played any political role, as a relative of Tsar Nicholas II. He was executed by firing squad at the walls of Peter and Paul Fortress during the Russian Civil War. There are no eyewitness accounts of the execution. What is known is based on versions that are derived from rumors and second hand information. They vary on the details, some have an overly dramatic air about them, but they all have a similar ring.

They initially assumed that they were going to be transported to Moscow. Grand Duke Nikolai Mikhailovich even thought that they might set free, but his brother Georgy said that it was more likely they were heading to another place to be shot. The Grand Dukes had an ominous hint of what was going to happen to them, when at the time of departure, they were told to leave their luggage.

The grand dukes were taken outside and loaded into a truck that already held four common criminals and six Red Guardsmen. They drove towards the river by the fields of Mars, where the truck stalled. While the driver was trying to restart it, one of the convicts tried to run and was shot in the back as he fled.

The truck eventually began running again, and they drove to the fortress set up at the St Petter and Paul Fortress. The prisoners were roughly pushed from the truck into the Trubetskoy bastion. They were told to remove their shirts and coats and braced each other for the last time.

Some different soldiers appeared carrying another person, whom the grand dukes finally recognized as their cousin Grand Duke Paul Alexandrovich. They were then each escorted arm in arm with a soldier on each side towards a trench that had been dug in the courtyard. As they passed the cathedral of St Peter and St Paul where their ancestors were buried, the Grand Dukes crossed themselves. The prisoners were lined up before the ditch, in which there were already 13 bodies, Nikolai Mikhailovich who had been carrying his cat, handed it to a soldier asking him to look after it. All of the grand dukes faced death with the greatest courage. Georgy and Dmitry prayed quietly, Dmitry for the forgiveness of his murderers and. Seemed to be his last words.

Paul, who was very sick, was shot on a stretcher. Grand Dukes Nikolai, Georgy and Dmitry were killed by the same blast.

The fusillade of shots sent their bodies reeling into the trench. Although the bodies of the other three grand dukes were thrown into a mass grave within the fortress, that of Dmitry Konstantinovich was secretly collected the next morning by his devoted former Adjutant, von Leiming, rolled up in a rug and taken away for a private burial in the garden of a house in Petrograd, where he remains to this day. Size: 27.5 x 19.5 cm approx. Photos form part of the description. This item is in the category "Collectables\Historical Memorabilia\Royalty Collectables".