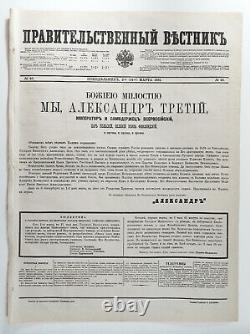 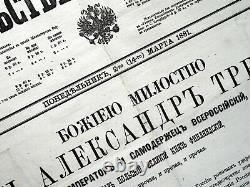 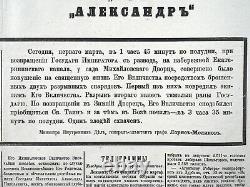 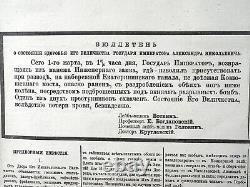 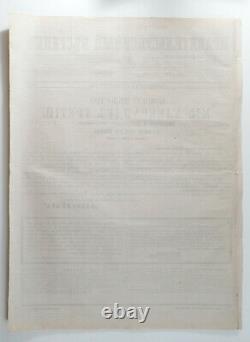 In Saint Petersburg Alexander II was killed while returning to the Winter Palace. From Mikhailovsky Manege in a closed carriage. Published by Government Digest -????????????????? Printed by Printing House of Ministry of Internal Affairs of Imperial Russia.

The seller is "pixstock" and is located in this country: EE. This item can be shipped worldwide.